Sign up to get the latest news delivered to your inbox every week!

Fans are eager to know about the Bon Jovi Tour 2015 and what countries will they visit. As of the moment, the band has not released an official announcement yet but rumors of a new album are surfacing.

Is Bon Jovi ready to put a close to the 'Because We Can' saga? Also, have they already moved on and will continue without their long-time lead guitarist Richie Sambora for the first time?

According to this source, eight songs are currently in development. "It's still in the early stages. He's got security on the doors to ensure no-one hears a whisper," a source said.
While most sources close to Bon Jovi are doing a good job keeping their lips sealed, one managed to spill the beans somehow. The source indicated that the band is finally returning to the recording studio working on tracks rumored to be some sort of back-to-roots album.

Also, instead of a Bon Jovi Tour 2015, rumors suggest that a worldwide tour will instead be happening by the end of 2016. A representative was contacted with regards to this news. When asked about the new album, no information was given away, or any of the band's future plans.

It is also worth noting that Jon Bon Jovi and Richie Sambora have confirmed that they are currently in good terms with one another. Thus, a reunion may not come in as a surprise.

What do you think readers? Will we see a Bon Jovi tour 2015 or as rumors suggest, by the end of 2016? If rumors regarding the new album are proven to be true, are they going back to their original sound that brought them to stardom like their all-time hits 'Living on a Prayer' and 'You Give Love a Bad Name'? Share your thoughts in the comment box below! 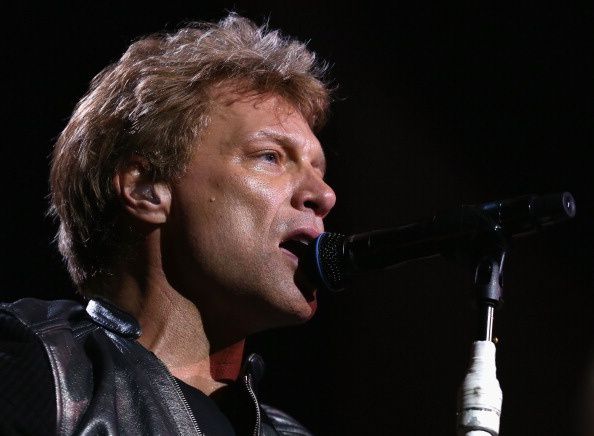